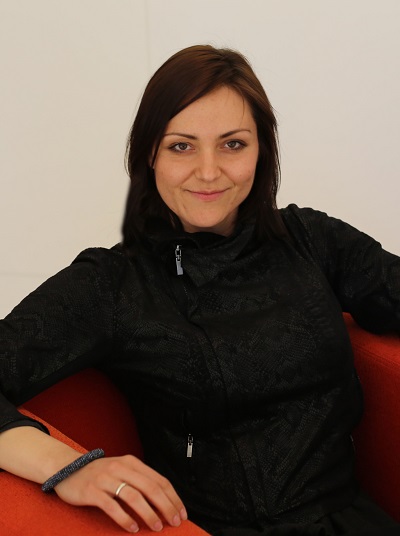 Ms. Mrkoci joined CPB in 2015 as Vice President for Content and Digital Media. Subsequently, as Vice President for Digital Innovation, her role expanded to include leadership of a new set of digital initiatives. In 2017, she was promoted Senior Vice President, Television Programming and Innovation. Prior to joining CPB, Mrkoci worked at PBS, where she held a number of roles over her nine-year tenure including establishing and leading strategic partnerships and advancing PBS onto emerging platforms. Earlier in her career, Mrkoci worked at Discovery Communications.

The Corporation for Public Broadcasting (CPB), a private, nonprofit corporation created by Congress in 1967, is the steward of the federal government’s investment in public broadcasting. It helps support the operations of more than 1,500 locally owned and operated public television and radio stations nationwide. CPB is also the largest single source of funding for research, technology and program development for public radio, television and related online services. For more information, visit www.cpb.org, follow us on Twitter @CPBmedia, Facebook and LinkedIn, and subscribe for email updates.