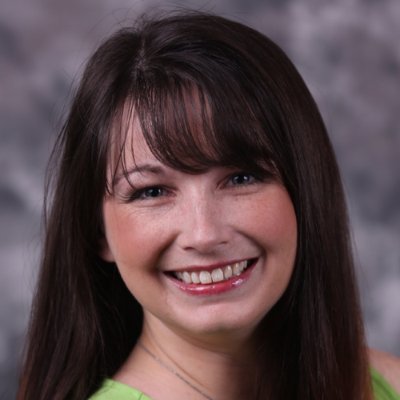 WASHINGTON, D.C. (June 20, 2019) -- The Corporation for Public Broadcasting (CPB) today named Shana Teehan as Vice President of Communications at the Corporation for Public Broadcasting, effective June 24, 2019. She will be responsible for the development and implementation of a multi-faceted communications and messaging strategy to advance awareness of public media and its value to American society.

“Shana is a highly regarded communicator and has been repeatedly recognized for her innovation in digital and grassroots communications,” said CPB Chief Operating Officer Michael Levy. “Her skill set and experience will be valuable assets as we look to foster stronger collaborative relationships across the public media system and with the American people.”

Prior to joining CPB, Teehan spent more than six years in communications advisory roles in both the U.S. House of Representatives and U.S. Senate, most recently serving as senior advisor/communications director for Congressman Kevin Brady, former Chairman of the House Ways and Means Committee. Before coming to Washington, D.C., she owned her own boutique communications firm, specializing in digital strategies for candidates, media personalities and grassroots organizations. Teehan also served on the Alabama State Advisory Committee of the U.S. Commission on Civil Rights, appointed by both Presidents Bush and Obama.

About CPB
The Corporation for Public Broadcasting, a private, nonprofit corporation created by Congress in 1967, is the steward of the federal government’s investment in public broadcasting. It helps support the operations of more than 1,500 locally owned and operated public television and radio stations nationwide. CPB is also the largest single source of funding for research, technology and program development for public radio, television and related online services. For more information, visit cpb.org, follow us on Twitter @CPBmedia, Facebook and LinkedIn and subscribe for other updates.