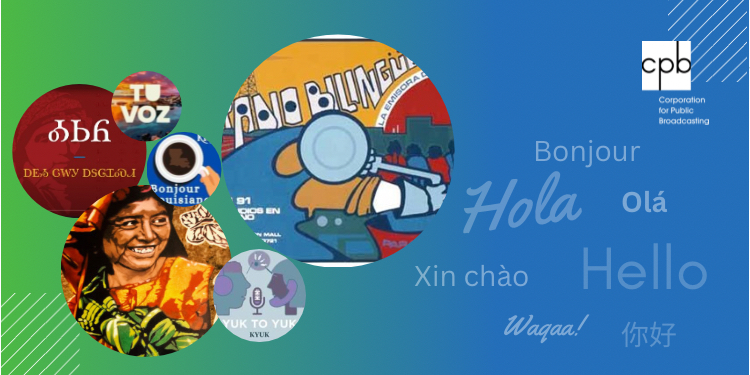 Striving to reach all Americans with high-quality content that informs, educates, and enlightens, public media serves an increasingly diverse American society by producing content in at least 14 languages other than English. This work furthers the mission of the Corporation for Public Broadcasting (CPB) -- to ensure universal access to trusted content and services that help inform civil discourse essential to American society.

According to U.S. Census Bureau estimates for 2021, 41.25 million people over age 5 in the U.S. speak Spanish at home. Public media reaches and engages this growing audience in all kinds of ways: 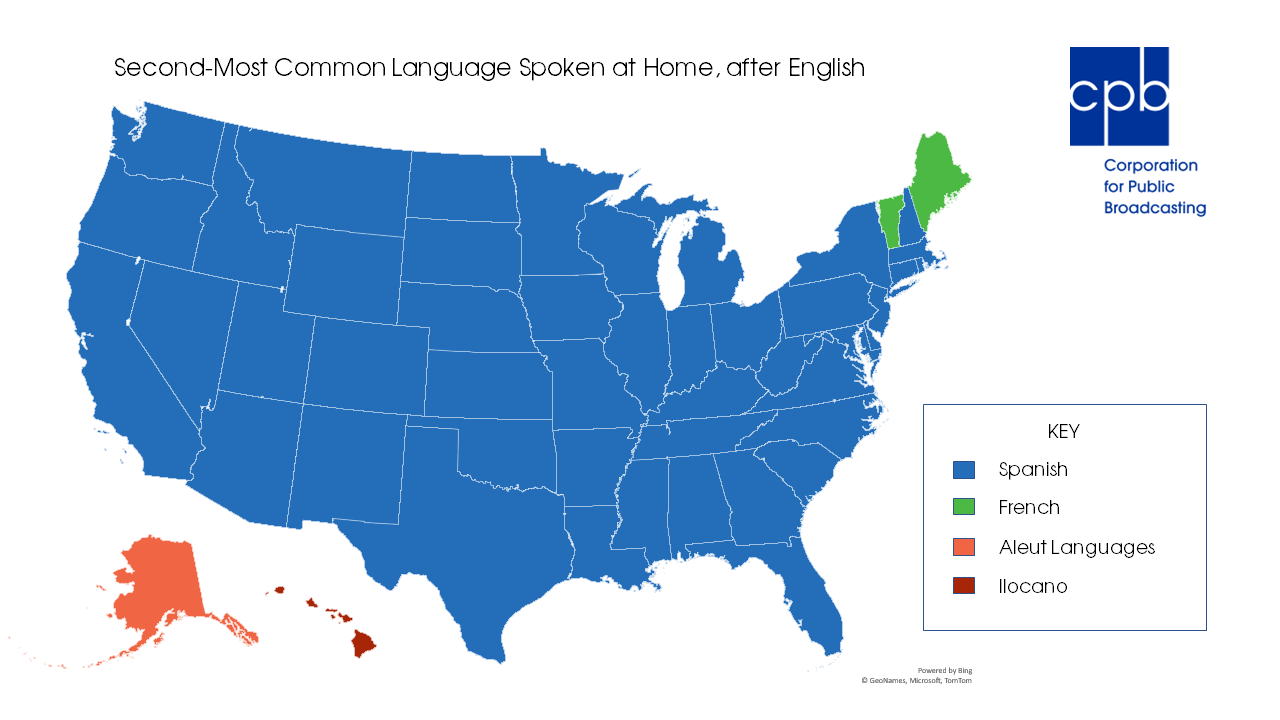 In many states and counties, public media’s digital and broadcast infrastructure is the backbone for emergency alert, public safety, first responder, and homeland security services.

Public media stations collaborate with schools, organizations and with each other to celebrate the PBS docuseries