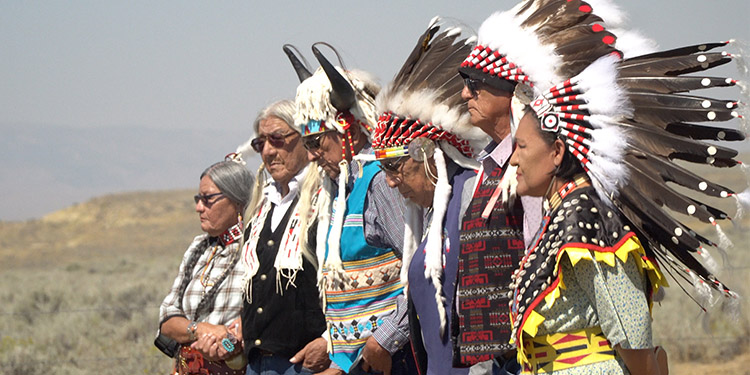 Home From School, a documentary that explores the history of Indian boarding schools, airs on Independent Lens during November, the centerpiece of Native American and Alaska Native Heritage Month programming airing on PBS and streaming on PBS.org and the PBS video app.

The film, by Geoffrey O’Gara and Sophie Barksdale, follows a delegation of Northern Arapaho elders and youth who traveled in 2017 from the Wind River Indian reservation in Wyoming to the Carlisle Indian Industrial School in Pennsylvania to retrieve the remains of three children who died there in the 1880s. The Caldera Productions film, co-produced by Vision Maker Media, airs at 9 pm on November 23 (check local listings), just five months after U.S. Secretary of the Interior Deb Haaland announced the Federal Indian Boarding School Initiative. This comprehensive review of the legacy of federal boarding school policies seeks to identify boarding school facilities and sites, locate student burial sites at or near school facilities, and identify the children interred and their Tribal affiliations.

Home From School, by Caldera Productions

Two more VMM films are premiering on public television this month: Searching for Sequoyah, about the accomplishments and mysterious death of the visionary who created the Cherokee writing system, and Almost an Island, showing the life of a multigenerational Inupiat family living in Kotzebuem, Alaska, above the Arctic Circle. They will air on public television stations (check local listings) as well as on November 15 on WORLD Channel as part of a slate of Native America and Alaska Native-themed programming WORLD Channel is airing and streaming throughout the month.

VMM also commemorates Native veterans online by streaming "Under the Battle Tipi: The Kiowa Black Leggings Warrior Society," a short documentary series interviewing members of the Kiowa active military society, plus a virtual panel, "Returning Home Through Togetherness: What Does It Mean to Be a Warrior," at 7 pm EST on November 11, Veterans Day. VMM’s commUNITY themed programming is available at visionmakermedia.org.

PBS Wisconsin is offering a collection of local and national Native American programming, including the series Tribal Histories, which presents the histories of all 11 federally recognized American Indian tribes and bands located in Wisconsin, plus one tribe that is seeking to regain its federal status. “Tribal Histories” airs on Sundays November 7-21 on PBS Wisconsin and is available online at PBSWisconsin.org.

On PBS KIDS, Molly of Denali, the first nationally distributed children’s program to feature Native American and Alaska Native lead characters, launches its second season this week. The TV series is developed and produced by GBH with support from CPB. It is also funded through the CPB-PBS Ready To Learn Initiative.

The Season 2 premiere, airing today, “Molly and Elizabeth,” highlights Elizabeth Peratrovich, an Alaska Native civil rights leader who led the enactment of the nation’s first state or territorial anti-discrimination law in 1945. In the episode, she inspires Molly to stand up to a group of tourists who make stereotypical assumptions about Alaska Native people.  Elizabeth Peratrovich is voiced by quen náay Liz Medicine Crow, President/CEO of First Alaskans Institute. 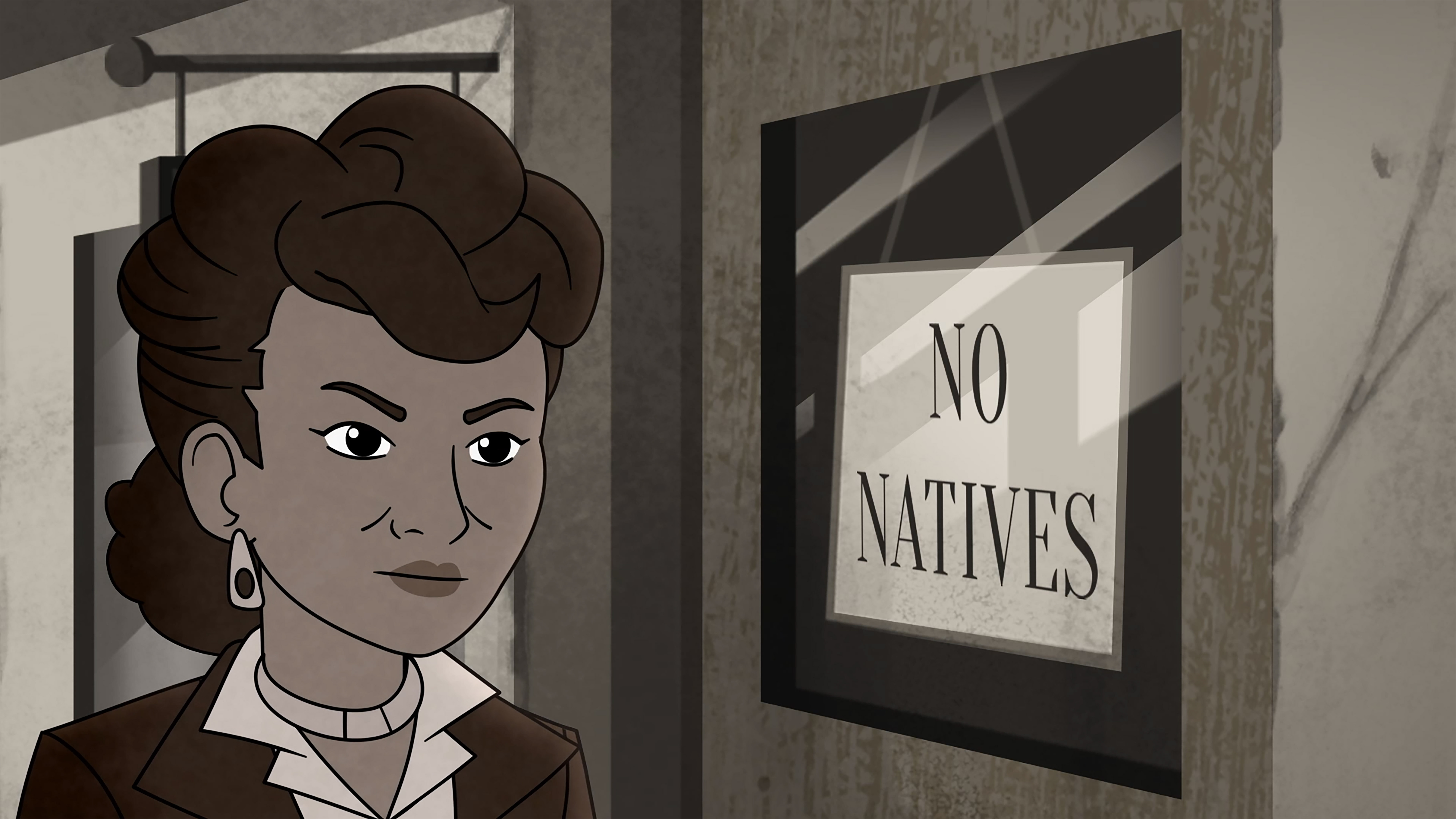 The multicast channel FNX, devoted to Native American and World Indigenous content, is carried by 22 public television affiliates from Alaska to New York. FNX is launching Art of the City on November 4. The documentary-styled interview series focusing on Native American artists is hosted by art dealer Ruth-Ann Thorn, chair of the Rincon Economic Development Corp.

Both programs continue to provide the best information available about the COVID-19 pandemic and how it has affected Native communities. This has included featured work by National Native News and the Indigenous Investigative Collective, a reporting project that found potentially significant under-reporting of Native American COVID-19 statistics.

Native America Calling will launch a three-part Native Heritage Month series examining how educators can connect to resources to teach Native American history accurately and effectively. The series will include a November 9 program spotlighting the upcoming “Native New York” exhibit at the Smithsonian National Museum of the American Indian, New York. Hosted by Brett Maybee (Seneca), host and producer of the weekly NV1-distributed radio program Gaënö’, the program will focus on a curriculum for 4th-6th graders that was developed for the exhibit. Other programs in the series include new Native studies curriculum from the Indian Pueblo Cultural Center in New Mexico, and one funded by the state of Minnesota.

Native Voice One (NV1) will relaunch Koahnic’s award-winning 2020 series The Storyteller, a multimedia series of 10 short productions of Alaska Native historical and traditional narratives produced with Koahnic’s youth-focused streaming service, The RIVR. The Storyteller website has on-demand audio, graphics, and a shadow animation version of “The Denali Athabascan Story.”