CPB strives to create a working environment where everyone is valued and respected.

Diversity, equity, and inclusion are essential to CPB’s mission as we seek talented individuals diverse in age, race, heritage, gender, geography, and points of view to work in an environment where employees are valued and have opportunities to contribute, advance, and succeed.

As part of this commitment, the CPB Board of Directors annually reviews CPB’s Affirmative Action Performance Report and Affirmative Action Plan, developed under the guidelines of Executive Order 11246, Equal Employment Opportunity, to consider CPB’s workforce composition and related matters.

CPB’s commitment to diversity, equity, and inclusion are reflected in the organization’s grants and operations. CPB funds public media’s work to provide news and educational and cultural programming that serve the needs and interests of our diverse nation. CPB funds the work of diverse storytellers, research, and projects to reach new audiences on the platforms of their choice, and fund content that reflects and serves unserved and underserved communities.

CPB requires public radio and television stations that receive its funding to engage in practices designed to reflect the diversity of the populations they serve. Diversity includes race, ethnicity, gender, age, religion, national origin, and economic status. Station grantees must:

Stations annually provide CPB with information and data that gives CPB a snapshot of the public media system’s financial health, operations, and the diversity of its leadership and staff. For example:

Data tables with more detailed figures are available at the CPB Other Reports page.

CPB supports a public media ecosystem that nurtures diverse storytellers presenting a wide range of perspectives and provides a variety of media platforms for their stories to be told. Through direct grants as well as through the National Multicultural Alliance, CPB funds numerous organizations including:

To attract diverse audiences to public media, CPB supports the development of innovative content and formats.

CPB has funded the development and expansion of this locally customized format that uses Hip Hop and R&B. With support from CPB, Chicago Public Radio implemented a new format in its Vocalo programming stream in 2007. CPB also supported the launch of this format in Denver (The Drop), Norfolk (Hot 91), Minneapolis/St. Paul (Carbon Sound from MPR’s The Current working with KMOJ), Milwaukee (88Nine Radio Milwaukee’s HYFIN) and Jackson, MS (The Sipp from WJSU).

With CPB support, WXXI (Rochester, NY) is expanding Move To Include to five more public media stations across the country. This public media initiative, founded in 2014 by WXXI Public Media and the Golisano Foundation, amplifies disability issues and promotes inclusion of people with intellectual and physical disabilities.

With CPB support, PBS Digital Studios has partnered with Houston Public Media, Rocky Mountain PBS, and PBS North Carolina to deepen and expand the digital production capacity of the stations in their regions with a focus on content that elevates the voices of diverse content creators both in front of and behind the camera.

From groundbreaking programming such as the children’s program Maya and Miguel, the landmark documentary series Eyes on the Prize, and documentaries such as Who Killed Vincent Chin?, CPB has long supported public media programming that explores diversity of all types, including race, religion, gender, age, geography, and disability. Recent and upcoming programs include: 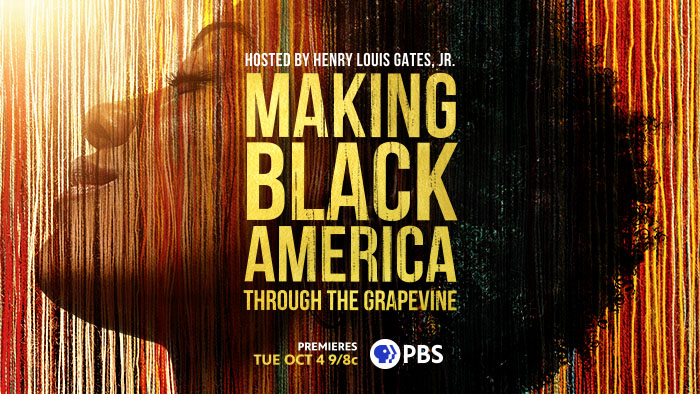 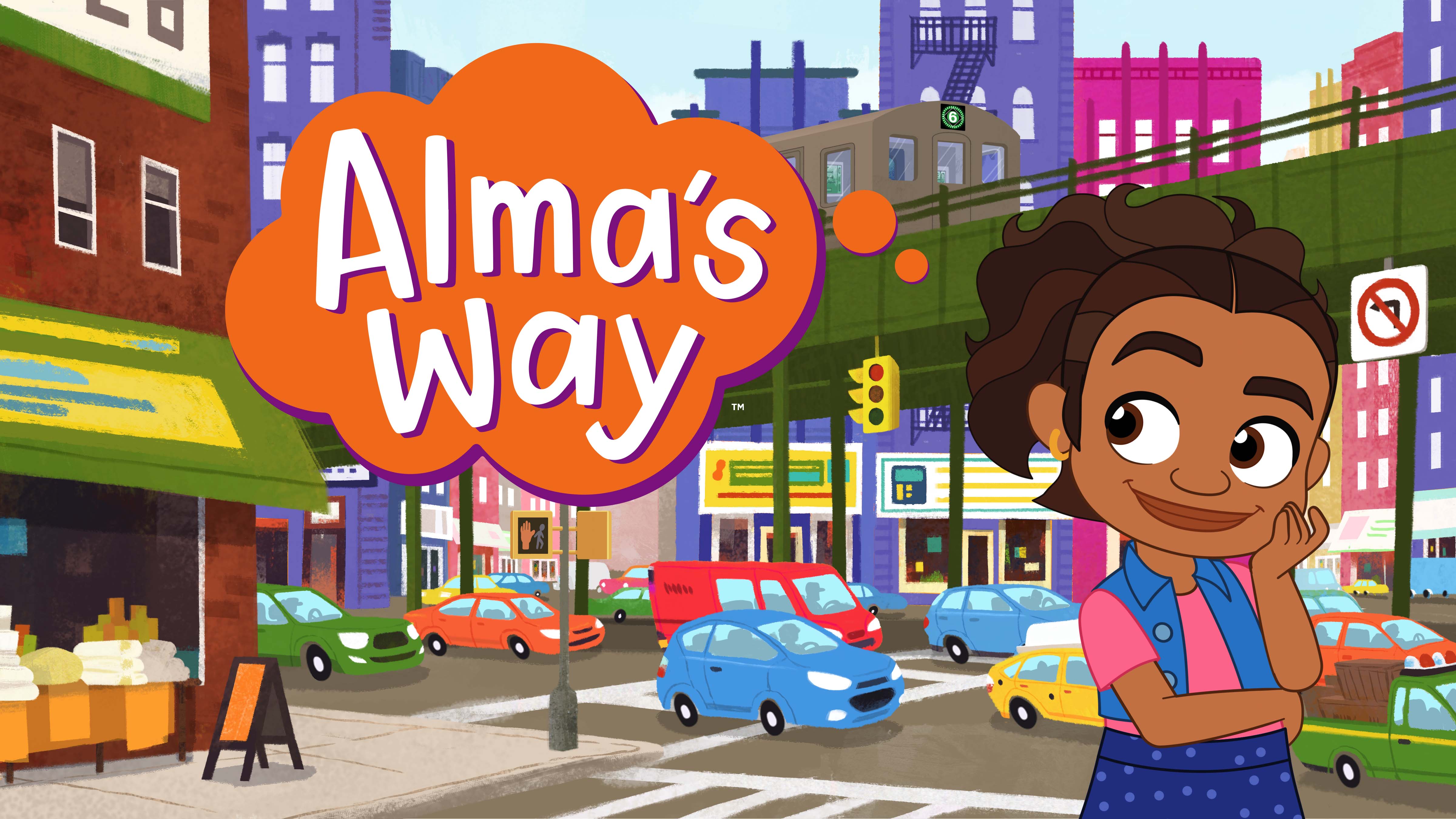 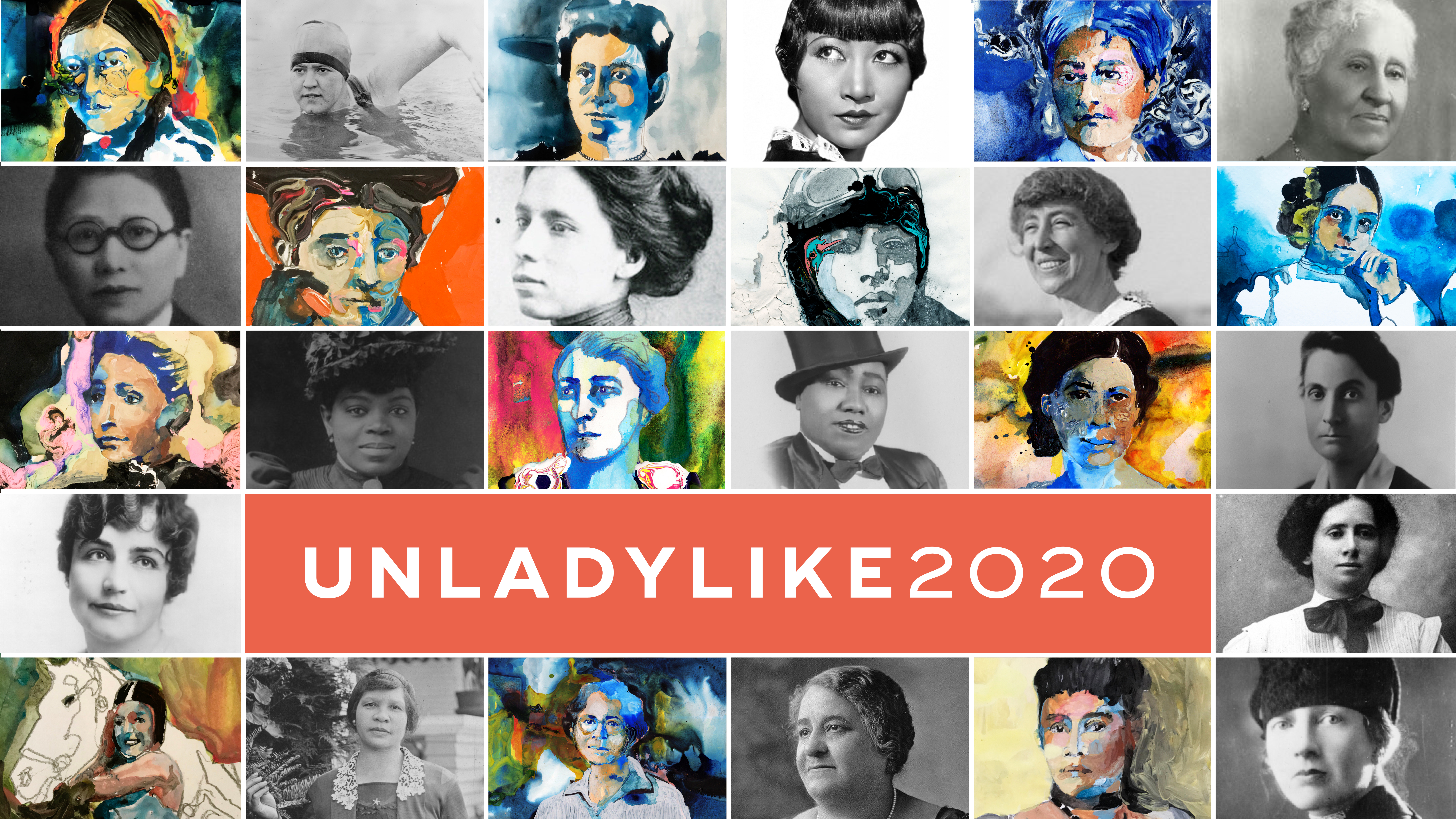