January 24, 2022 – Gina Masciola, Managing Director of Education, and Cathy Cook, Director of Education at WQED in Pittsburgh, have been named the joint recipients of the 2022 Bobbi English Champion for Children Award from Sesame Workshop, PBS, and the Corporation for Public Broadcasting (CPB). The award, announced at today’s virtual CPB Thought Leader Forum, recognizes Cook and Masciola for their dedication to the enrichment and engagement of children in their local community. The honor includes $15,000 from Sesame Workshop to WQED to be used to support early childhood work that reaches children in Pittsburgh.

“I am hugely proud of this award and the fact that it is the Bobbi English Award,” said Deborah L. Acklin, President and CEO of WQED. “I am bursting with pride. Bobbi was one of the warmest, most wonderful colleagues and a great role model for all of us. Gina, Cathy, and WQED Education being honored with an award in Bobbi’s name means the world to all of us.”

The Bobbi English Champion for Children Award was created in 2020 to recognize annually individuals who have demonstrated a dedication to the enrichment and engagement of children in their local community. The award is named for Bobbi English, Sesame Workshop Vice President, North American Television. It was given posthumously to her in honor of her dedication to early childhood programming and community outreach and her passion for the power of public television.

“Bobbi’s passion was to help kids and families through the power of public media, and she treasured the relationships she built with people at stations across the country who shared her dedication. She was lucky that she got to live her dream every single day – she would have happily told you that!” said Jenna Fishner, Senior Manager of North American Television at Sesame Workshop. “We’re thrilled to honor WQED Education’s work with this award.”

“Cathy and Gina are a dynamic duo who bring open, respectful, and inclusive hearts and mindsets to their work with children, families, and community partners,” said Michael Fragale, CPB Vice President & General Manager, Education Strategy and Content. “They turn everyday moments into ‘learning moments’ and truly embody the values and dedication that Bobbi English set for herself and for all of us in public media.”

Masciola started at WQED as a “super teacher” volunteer, brainstorming how to use the childhood curriculum from PBS KIDS within the community. In 2012, she began working at the station part-time, in addition to teaching at AIU (Allegheny Intermediate Unit). She developed the curriculum until hired full-time in 2013, when she began managing the Writer’s Contest.

Cook was offered a full-time position at WQED in 2013 after serving as the Executive Director of Educational Partnerships at the AIU Head Start program and partnering with the station to deliver free PBS KIDS resources to the families she served.

Masciola and Cook met and worked together at AIU and have joined forces to build a learning ecosystem of schools, libraries, and service organizations in and around Pittsburgh, helping to expand access to PBS KIDS and Sesame Workshop resources to communities. The dynamic duo has made WQED a recognized leader in the family engagement and early learning space, both locally and nationally. Their education models have been adopted by other public media stations, including Inquire Within, IQ Smartparent, WQED SmartSchools, IQ Kids Radio, and Wash and Learn.

Masciola and Cook believe that their greatest success story lies in the WQED education team that they assembled and the community partnerships they nurtured over the years, fostering the successful educational programs that are deeply rooted in area schools, libraries, and homes.

“At PBS KIDS, we believe that the world is full of possibilities, and so is every child. Gina and Cathy are the embodiment of this approach in their work with families to support learning,” said Sharon Philippart, Vice President, PBS KIDS Initiatives and Creative Design. 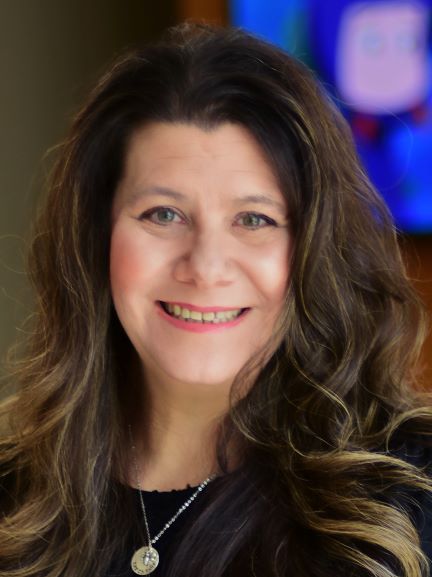 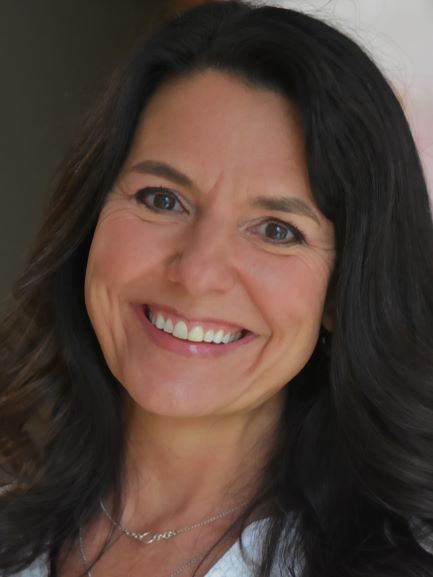 About Sesame Workshop
Sesame Workshop is the nonprofit educational organization behind Sesame Street, the pioneering television show that has been reaching and teaching children since 1969. Today, Sesame Workshop is an innovative force for change, with a mission to help kids everywhere grow smarter, stronger, and kinder. We’re present in more than 150 countries, serving vulnerable children through a wide range of media, formal education, and philanthropically funded social impact programs, each grounded in rigorous research and tailored to the needs and cultures of the communities we serve. For more information, please visit www.sesameworkshop.org.

About CPB
The Corporation for Public Broadcasting, a private, nonprofit corporation created by Congress in 1967, is the steward of the federal government’s investment in public broadcasting. It helps support the operations of more than 1,500 locally managed and operated public television and radio stations nationwide. CPB is also the largest single source of funding for research, technology and program development for public radio, television and related online services. For more information, visit cpb.org, follow us on Twitter @CPBmedia, Facebook and LinkedIn and subscribe for other updates.

About PBS
PBS, with more than 330 member stations, offers all Americans the opportunity to explore new ideas and new worlds through television and digital content. Each month, PBS reaches over 120 million people through television and 26 million people online, inviting them to experience the worlds of science, history, nature and public affairs; to hear diverse viewpoints; and to take front row seats to world-class drama and performances. PBS’ broad array of programs has been consistently honored by the industry’s most coveted award competitions. Teachers of children from pre-K through 12th grade turn to PBS for digital content and services that help bring classroom lessons to life. Decades of research confirms that PBS’ premier children’s media service, PBS KIDS, helps children build critical literacy, math and social-emotional skills, enabling them to find success in school and life. Delivered through member stations, PBS KIDS offers high-quality educational content on TV – including a 24/7 channel, online at pbskids.org, via an array of mobile apps and in communities across America. More information about PBS is available at www.pbs.org, one of the leading dot-org websites on the internet, or by following PBS on Twitter, Facebook or through our apps for mobile and connected devices. Specific program information and updates for press are available at pbs.org/pressroom or by following PBS Pressroom on Twitter.