WASHINGTON, D.C. (February 14, 2020) -- The Corporation for Public Broadcasting (CPB) today named Katherine Arno as Vice President, Community Service Grants and Station Initiatives, effective February 17, 2020. She will oversee the development and implementation of policy for the Community Service Grant Program, which annually distributes more than $300 million to support public television and radio stations throughout the country. She will also oversee initiatives to help stations improve their ability to provide strong public service to their communities. 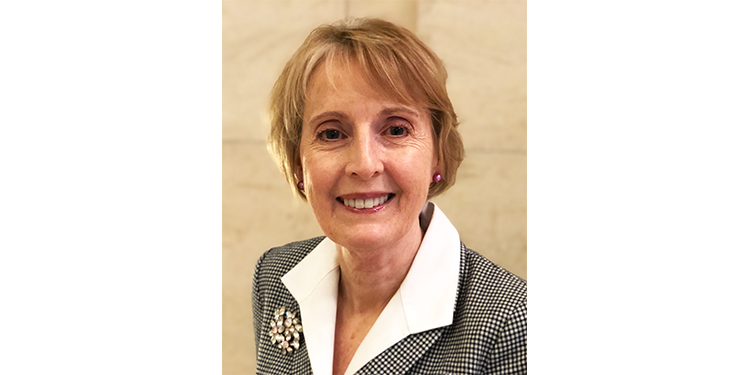 “Kate has been instrumental in CPB’s work developing and implementing policies that support and strengthen local public media stations, which are the cornerstone of America’s public media system,” said CPB Executive Vice President and Chief Operating Officer Michael Levy. “Her experience as a station leader, and at CPB, will be an asset in our efforts to strengthen public media.”

Arno has served for seven years as CPB’s Director of Television CSG Policy and Review, where she developed and implemented CSG policies and worked extensively with grantees to support their grant compliance. Prior to joining CPB, she was a Senior Policy Associate and Senior Manager for a U.S. Department of Justice cooperative agreement at the Muskie School of Public Service at the University of Southern Maine. Her public television experience includes almost 10 years at Maine Public, where she was Vice President of Television.

About CPB
The Corporation for Public Broadcasting, a private, nonprofit corporation created by Congress in 1967, is the steward of the federal government’s investment in public broadcasting. It helps support the operations of more than 1,500 locally owned and operated public television and radio stations nationwide. CPB is also the largest single source of funding for research, technology and program development for public radio, television and related online services. For more information, visit cpb.org, follow us on Twitter @CPBmedia, Facebook and LinkedIn and and subscribe for email updates.